I don't often link to the lovely Nick Lezard's "Down and Out in London" column for the New Statesman. The link is permanently down there on the right so I figure you can click it whenever you like if you have the urge. However, I make an exception for this week's column, which served as a fresh, almost profound, reminder that it is possible to meander through 29 years without ever having realised a simple truth about yourself. In this case I find myself shocked to realise: I have never in my life defrosted a freezer.
Posted by my name is kate at 6:38 AM No comments:

... and it's only 6.30am. (I don't know what's up with that - insomnia is a bitch and I have a theory, which I'll expand on another time if you're very unlucky, that lying awake in the wee hours for hours at a stretch changes a person.)

But trust me when I say it is not just my sleep-deprived brain telling me I must have these shoes.
Posted by my name is kate at 6:29 AM No comments: 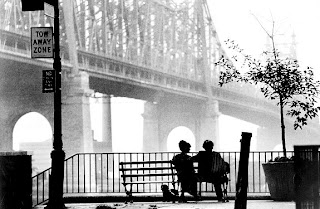 People who say they "like black and white movies". I know I'm not being fair. There are, of course, loads of great black and white movies and His Girl Friday, Sunset Boulevard and Manhattan (oh God, I wish I was watching Manhattan right now) would all be near the top of my list. But there are also loads of shit ones (the b&w classics that are still so popular today survived because they were, you know, classics) just like there are plenty of great colour movies and loads of shit ones. So when I hear people saying they just loooove black and white movies, you know, just generally, all I hear is the wanky film snob equivalent of a dude I once knew who turned me off forever with the immortal line: "I don't watch TV, I really only watch documentaries". I die, I die.
Posted by my name is kate at 10:51 AM 5 comments:

Things I hate about my downstairs neighbours having a domestic late at night... 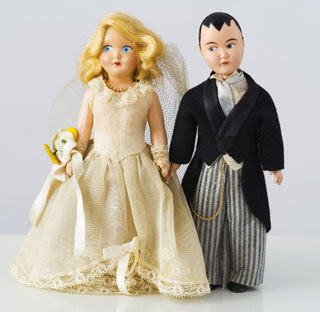 News out this month to surprise absolutely no one who has ever met another human being: men and women are not the same.

Yes, apparently it’s taken science to confirm what every sub-par stand-up comedian appears to have been onto for a while now.

The source of this astonishing claim is a study published on the Public Library of Science website and called “The distance between Mars and Venus: measuring global sex differences in personality”.

The boffins behind this study crunched the numbers on personality tests taken by 10,000 people. And in a break from past research – which suggested the personality differences between men and women were minimal – found men and women have firmly entrenched characteristics.

Living up to stereotypes women scored higher than man on sensitivity, warmth and apprehension, meaning they’re more likely be sentimental, deferential, attentive to others and worry more. On the flipside men scored higher on dominance, aggression and - though I can scarcely believe it - emotional stability.

The two sexes were roughly the same when it came to perfectionism, liveliness and abstract versus practical thinking.

Obviously it’s worth pointing out that the findings do not, of course, apply to everyone. There are plenty of aggressive and dominant women out there who don’t give a fuck about anyone just as there are sentimental men I could mention who go to pieces while watching Beaches. I won’t name names.

Nor are the findings uncontested, particularly by the scientists behind past research, who have criticised the methodology behind the latest study.

Not being a scientist (I know - I surprise you) I won’t make any claim for the veracity of this latest study’s findings.

What I DO wonder is who, exactly, is funding this kind of research? And, more importantly, why?

Probably I'm being too cynical and this kind of research is making a valid contribution to society's collective knowledge.

But it seems to me the only people who benefit from this kind of bogus pseudoscience are the journalists, who use these kind of studies to write harmlessly inane dross like this, this and this. (As my favourite character from my new guilty pleasure TV show Happy Endings might say "Women Be Shopping".)

Of course now I've written about it on this bloody blog, thus adding to the collective inanity. Sometimes I hate myself.
Posted by my name is kate at 9:14 AM No comments: 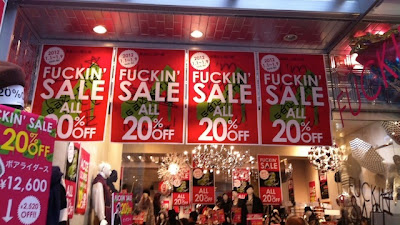 Does this "Fuckin' Sale" (courtesy of a Japanese store, apparently) just mean a really big fucking sale or are they actually selling fucks? Enquiring minds want to know.
Posted by my name is kate at 11:50 AM No comments: 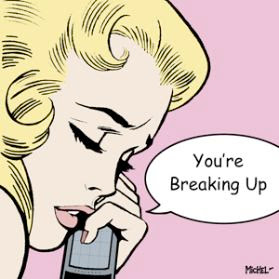 The second time I broke up with someone I had to do it twice.

The relationship was pretty serious - he was seriously into The Smiths and I seriously considered ending it all via a note slipped under the door, like an early Martin Amis hero ("It's just not on, is it? It's nearly on but not quite"). I did it in person, in the end, but - for reasons I really won't go into - the first time didn't take and so I had to do it again at a party. The worst part? Driving him home afterwards.

I wish I could say that was my least well-executed break-up but I'd be lying. Tragically it was actually a step up from the first time when I had to... and then I.... and later played "Walking on... well, no, perhaps I won't go into it.

Perhaps that's why I so greatly enjoy reading this awesome Dealbreakers series in which people explain why they broke up with exes, albeit usually in kind of shitty and/or pretentious prose. And the reasons for the 'break-ups' are... well, okay I can honestly they make my reasons for my (very teeny tiny handful of) past-breakups (I hate him, he only ever wants to go to the fucking pub, he's way too into Suede in a way that sometimes makes me think he might be secretly into dudes) look incredibly sane.
Posted by my name is kate at 10:08 PM No comments: 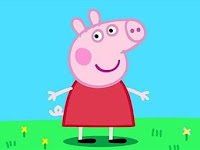 But the DM has outdone itself this time with this shocking (no, seriously) expose on how kids cartoon Peppa Pig is corrupting the nation's children. Or something.

I mean, come on, either this is a massive pisstake -

"One father spoke of his despair at how his four-year-old son had taken to splashing in what he gleefully called ‘muddy puddles’ on his way to school – copying Peppa’s favourite pastime.

"Others reported that their children had started shouting ‘chocolate cake’ whenever they were asked what they would like for breakfast – just like George Pig. ‘The more I see, the more alarmed I am at the choice of behaviour put into this “cartoon”,’ one mother wrote on parenting website Mumsnet.
‘George Pig, who my son loves, says “yuck” at vegetables and only wants to eat chocolate cake."

- or it's one of the signs of the coming apocalypse. Best stock up on some canned beans to be on the safe side.
Posted by my name is kate at 10:15 PM No comments:

I am not worthy

Sometimes one is so struck by something so simply amazing that all one can do is marvel in silence. It happened to me the first time I saw Cillian Murphy's cheekbones and the first time I read The Great Gatsby. It's happened again now I've read this, which is just... I'm speechless. I am... without speech.
Posted by my name is kate at 10:28 AM 2 comments:

Things I am looking forward to more than seeing the new Michael Fassbender movie "Shame". 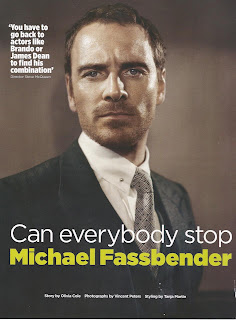 UPDATED: With a pic of Fassy that came across my desk. Because... well, why wouldn't you?
Posted by my name is kate at 3:08 PM 2 comments: