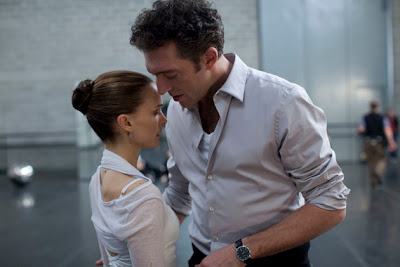 I went to see Black Swan the other week and the moment Vincent Cassel came on screen the two biddies behind me started crapping on to each other in the way that, in my experience, Women Of A Certain Age seem to feel they have the right to do.

"Now WHERE do we know him from?" one said to the other, not making any attempt to keep her voice down.

"Oh he is SO familiar," the other one said.

I wanted to turn around and tell them to shut the fuck up - I'd just forked out 15 bucks - but of course I didn't.

Interviews with Cassel always seem to refer to him as an "unlikely" sex symbol to which I think Hmm, Really? He seems like a kinda likely sex symbol to me. I mean, firstly the man is French which is, honestly, pretty hot. Yes it's a big fat cliche to find the accent hot it just is. Secondly he's married to Monica Bellucci, one of the most blazingly scorchingly smoking hot women who has ever graced the silver screen so obviously he's got something going on in the looks department.

And yet, of course, I can see what they mean. He shouldn't be hot. His nose is too big. His face is... kinda cragged. It's sort of difficult to believe he's hiding a smoking hot body under his clothes. Yet somehow he comes off sexy, like a hot professor and semi-dangerous, not like he's going to cut a bitch but like maybe he might be willing to put his hand up your skirt at a party before you've been properly introduced.

Oddly enough he hasn't been mentioned all that much in the reviews of Black Swan that I've read but I think he deserves a lot more credit. Part of the reason that Black Swan works in spite of the fact that it's kind of nuts over the top and ridiculous is that it's also pretty sexy. And the sexiest thing about it? Well, the boys will disagree, but my vote goes to Cassel, even though his character is a bit... um... well I guess...look, I'm trying not to spoil it for anyone who hasn't seen it, but he borders on the side of being kind of a sexual harasser, is all I'm saying.

And yet, perversely, he makes it look good.
Posted by my name is kate at 3:37 PM 1 comment:

The thing I hate today... 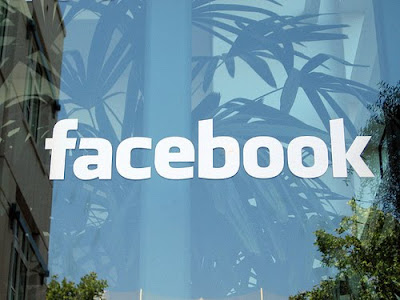 Facebook bores. I don't mean people who update their status' All The Time (because I am almost one of them) nor people who leave utterly inance status updates about their children/pets/accomplishments. I mean people who like to brag that they have either never used Facebook or used to use it but don't anymore as though they believe it makes them a better kind of person than the rest of us. You're not better and nobody cares*.


* Because one of my favourite people in the world is NOT on Facebook I should point out here that my problem isn't with people who don't use Facebook but only with those who think they deserve a medal for it.
Posted by my name is kate at 5:08 PM 1 comment:

Sorry for being an insanely slack blogger lately. I haven't had much time off, so I can't blame the holidays. Really it comes down to the fact that I have been a bit down in the dumps work-wise and have been trying to avoid bitching about it. Which is clearly what I'm doing right now. So apologies. Again.