Overheard in the office

"Thank God (high profile person) is dead, I've got no stories today."
Posted by my name is kate at 7:49 AM No comments:

Ads that pop up on my computer screen and make me realise it IS 1984 and Big Brother is all up in my business: 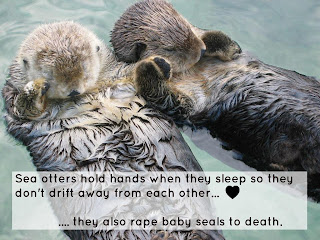 How do you know you have found true love?

She leans over in the middle of a Post Secret show to grip your arm and roll her eyes in protest at the stranger who has just told the room about her battle with depression/escape from an abusive relationship/suicide attempts.
Posted by my name is kate at 10:56 PM 1 comment:

My Thursday gift to you

Is to tell you that if you've never seen Joss Whedon's Dr Horrible's Sing-Along Blog you are missing out. Act 1 is below and Acts 2 and 3 are on YouTube so have exactly zero excuses. And if you don't start to smile around 3:51 I don't even know... 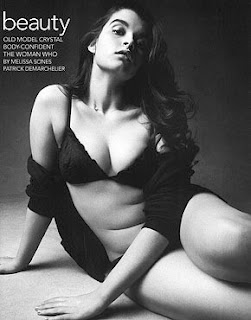 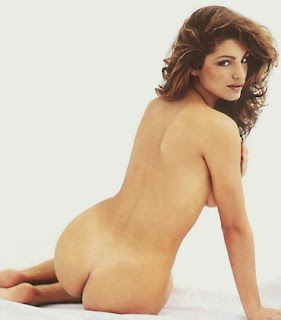 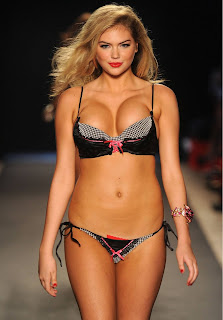 ... I thank the sweet Lord for the likes of Crystal Renn, Kelly Brook and Kate Upton, who remind me that a girl can be a little round of belly and soft of cheek* and still look hot as shit. Of course, eating this brownie isn't getting my any closer to having their faces but baby steps, Kate, baby steps.

* For the record, I'm not suggesting any of these hot bitches has an "average" body, sit around eating brownies all day or is anything close to plump. But, as a girl with a lot of soft corners, it's rather nice to see some saucy minxes who aren't entirely hard edges every once in awhile.
Posted by my name is kate at 10:03 PM 1 comment:

That glorious moment when... 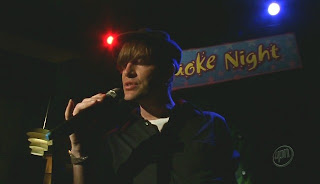 ... you forget all about the cameo Courtney Taylor Taylor, of Dandy Warhols fame, made on Veronica Mars and all of a sudden he shows up on your TV screen looking like the gayest rent boy in the world. Wonderful.
Posted by my name is kate at 9:49 PM No comments:

Blue shirts for all, she wrote

Dear readers, I hope you can understand why this website exploring the fashion of Jessica "Murder, She Wrote" Fletcher, is amazing. If not, my condolences.
Posted by my name is kate at 12:55 PM No comments:

Overheard in my office.

"Unless someone is dead or at least injured I just don't care."
Posted by my name is kate at 12:54 PM No comments:

Today I was accused of being a "Health Department stooge". Sigh. I don't even know where to begin. If only these people could see me in the morning when I wake up, tired and fuzzy headed; close my eyes in the shower I don't want to leave; scrabble for an unladdered pair of stockings and water my basil plant in stockinged feet perhaps they'd understand I'm not part of any kind of vast conspiracy, just a kinda sleepy journalist trying to do my job. And then perhaps they'd fuck off.
Posted by my name is kate at 11:14 AM 2 comments: 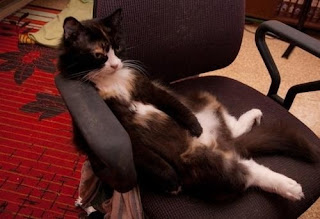 All you need after a shitty day is a picture of a cat kicking back on a chair. Okay, I'm sorry: you need multiple pictures of various cats kicking it in many various locations.
Posted by my name is kate at 10:44 PM No comments:

... my I Don't Care For The Children post of the other day, The Hairpin brings its perspective.
Posted by my name is kate at 10:40 PM No comments:

There is a moment... 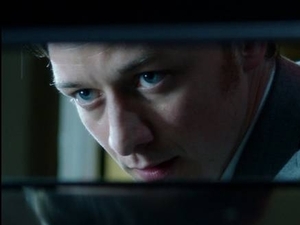 ... in the quite silly but delightfully watchable film Trance when James McEvoy's character says to the object of his affection something like: "I miss you when I'm not here". Except he doesn't just say it, he says it in basically the cutest way ever, while sort of playing with her fingers and leaning it to kiss her cheek, all while not properly looking at her.

I fell for McEvoy in Atonement, where he not only used the word "cunt" in a love letter (swoon, although I guess a partial credit goes to Ian McEwan) but managed to convince me Keira Knightley was shaggable. Our love grew deeper in X-Men: First Class which I spent fantasising about a spin-off in which he and Michael Fassbender solved crimes by day and snogged in an armchair by night.

But it took me until Trance - that particular moment in the film - that I realised I would be prepared to give up the following if I could somehow force James McEvoy to fall in love with me.

Baby, shut the fuck up about children 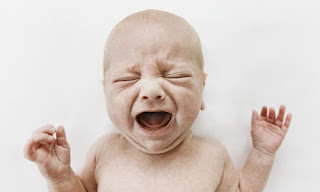 Most of the time I try not to think about it. I push it out of my head. I deliberately avoid reflecting on it. But every now and again the subject of children comes up and I'm forced to consider what it says about me that I don't want kids and have pretty much never ever wanted them. I don't hate kids, exactly, I just don't feel about them the way everyone else seems to feel about them. Most of the time I find them either boring, irritating or - at best - just fine. It's a little bit different when it comes to those I'm related to - I'm very fond of my oldest nephew and godson because he's old enough to be able to hold a conversation and it's sorta neat to think that we share some genes. But when well-meaning friends or family members try to make me hold their baby all I can think of is how quickly I'm allowed to get rid of it.

You'll feel differently about kids when they're your own, someone says. Nothing feels as good as having a child say 'I love you', someone else says. And yet the idea of having one - just THINKING about it for 5 minutes - feels me with dread akin to being told you have to speak in public while naked and being attacked by a bear. A friend and I were discussing the subject while on a walk recently and she said something like: "Having kids just seems like that's the end of having your own life". I was so relieved to hear this sentiment come out of her mouth - a view I heartily endorsed - I felt I could happily have carried her the rest of the way of our walk. Barring the prospect of having someone look after me when I'm old (assuming of course that my kid is not an arsehole, doesn't die before me and isn't seriously disabled) absolutely nothing about it appeals to me on any level at all.

All of which is a long-winded way of saying you should read this. Coming via the Daily Mail it's sort of deliberately provocative and might be bullshit for all I know, but it still makes for some interesting reading. Personally I plan to circulate several copies among family members.
Posted by my name is kate at 4:27 PM No comments:

I'm not normally into muscles or a chap who takes his shirt off... AND YET. Well, you would, wouldn't you? 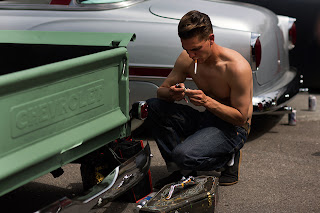 Photo is courtesy of The Sartorialist, which should should be reading like actually right now.
Posted by my name is kate at 7:49 PM No comments: