“Every great cause begins as a movement, becomes a business
and eventually degenerates into a racket.”
(Eric Hoffer, The Temper of Our Time)
Posted by my name is kate at 6:59 AM No comments:

This kinda bums me out.
Posted by my name is kate at 9:22 AM No comments:

Seinfeld and The Fin

This is a few days old but it made my day.

"Women Having A Terrible Time At Parties In Western Art History" 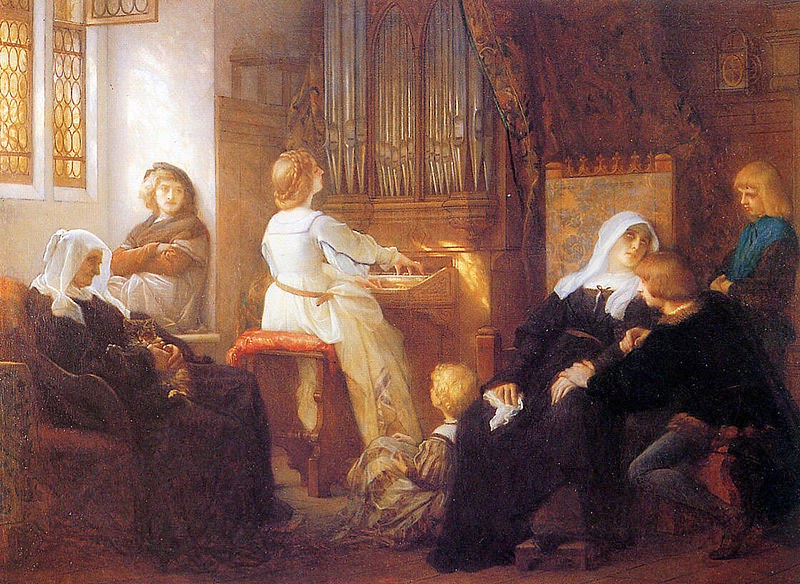 Over at The Toast Mallory Ortberg is being very funny and you should follow the link to read it all.
Posted by my name is kate at 12:52 PM No comments: 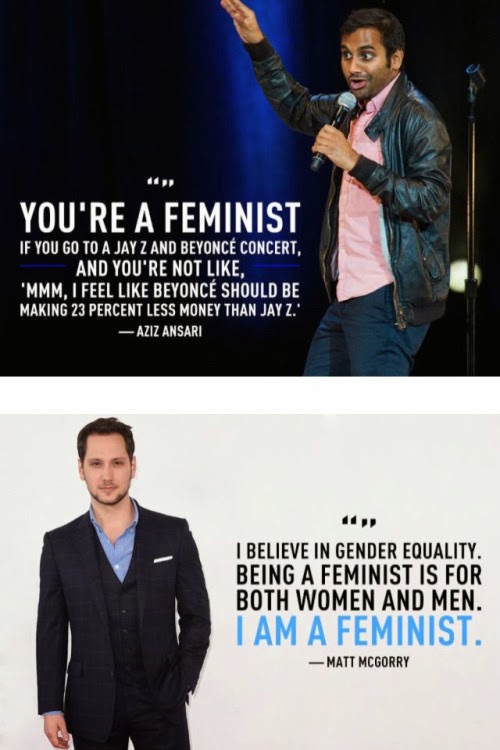 Via Rainbow Rowell
Posted by my name is kate at 9:05 AM No comments:

How to properly pet animals 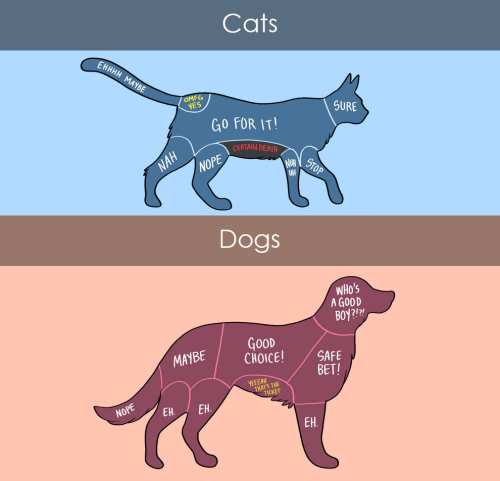 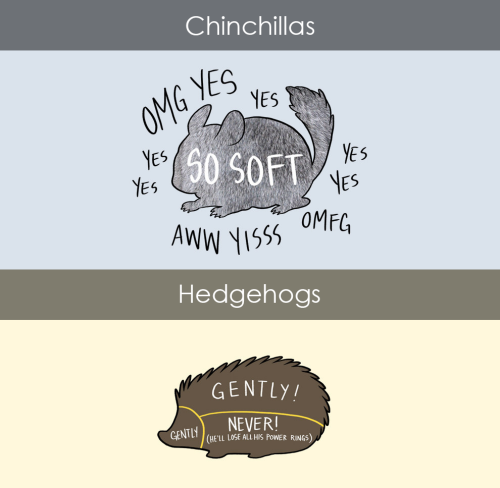 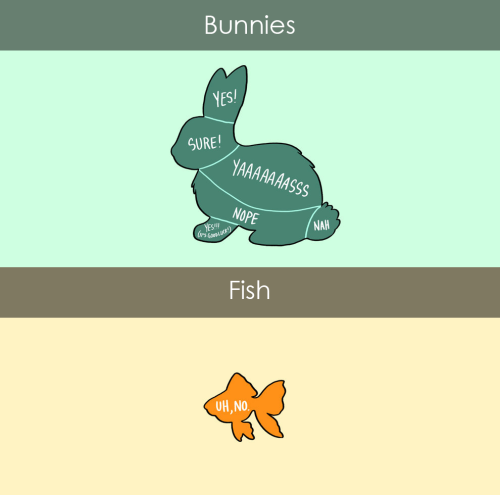 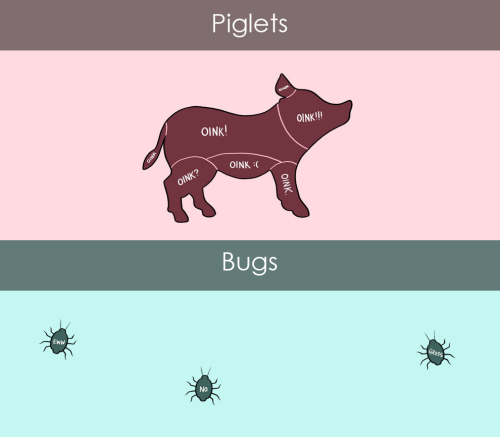 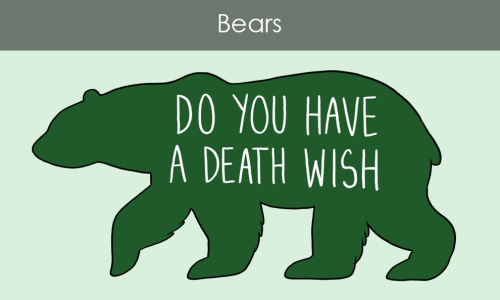 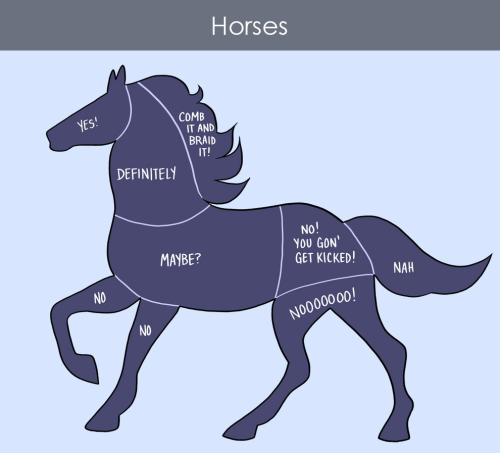 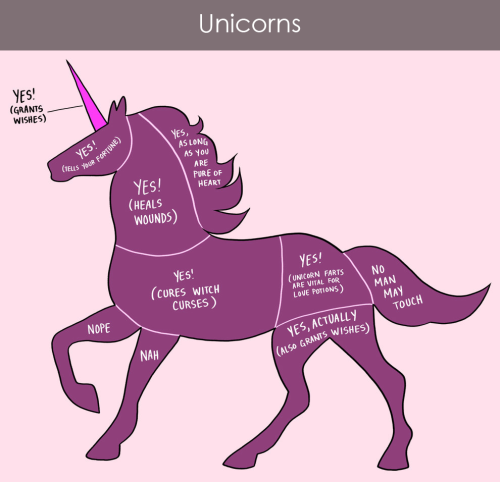 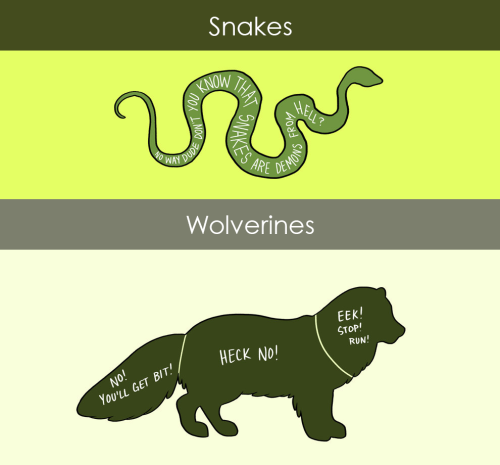 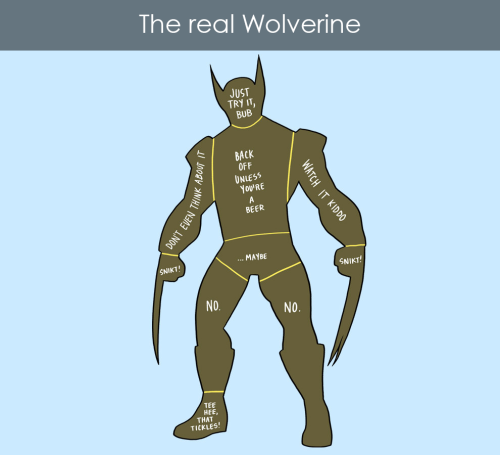 Via Superior Distraction for the Bored
Posted by my name is kate at 8:56 AM No comments: 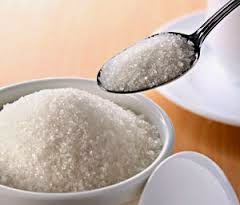 I'm pretty ignorant when it comes to food, chemicals, what's going to kill me and what's going to make me live until I'm 200. When the conversation about this or that foodstuff or food practice gets complicated my policy is to trust the weight of scientific consensus, with the understanding that sometimes scientists gets things wrong. I also think it's a fair assumption that in general unprocessed food is going to be better for you than processed food. You don't need to be a member of Mensa to appreciate that eating an apple is probably better for you than eating apple pie. At the same time that doesn't mean I don't eat apple pie.

What I don't particularly care for (but largely find it pretty easy to ignore) is the growing tendency to refer to sugar as "toxin", treat gluten like a poison and get smug about eating that chocolate pie because it's made with dates and almond meal instead of white sugar and the tears of dolphins.

All of which is a long way of saying I enjoyed (and mostly agree with) this takedown, via Gawker, of the Food Babe who is, uh, well she's kind of the worst.
Posted by my name is kate at 9:05 AM No comments: 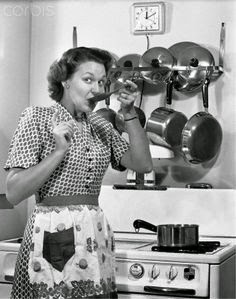 1. Learn how to make a decent hollandaise.

3. Bake a loaf of bread that doesn't have the consistency of a large, edible doorstop.

5. Find a way to stop Mr Whiskerley from killing my herb garden with his big furry grey arse. (To clarify: my cat likes to curl up on top of my herbs on rainy days. It's cute but enraging)

6. Make proper lunches to take to work, rather than eating my own body weight in toasted sandwiches 5 days a week.

7. Learn how to cook more vegan food so I can have Clowney to dinner more often.

“Life hurls us like a stone, and we sail through the air saying, "look at me move.”
(Fernando Pessoa, The Book of Disquiet)
Posted by my name is kate at 11:52 AM No comments:

Devastating realisations I made today 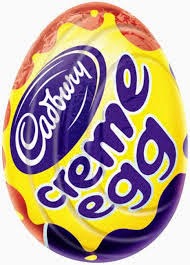 My precious Cadbury Creme Eggs are actually 39g, not 34g (like apparently they are in... Canada? I don't even know), which means they contain an extra ~25 calories per egg. Not a big deal in the scheme of things obviously but maaaaaaan 150 calories per egg really felt a lot easier to sneak into my daily diet than 177 calories does. I don't know why this is so but it is. That is all.
Posted by my name is kate at 10:04 AM No comments:

Via Rainbow Rowell.
Posted by my name is kate at 9:31 AM No comments:

"Life is not all fun and games and hounds of Baskerville..." 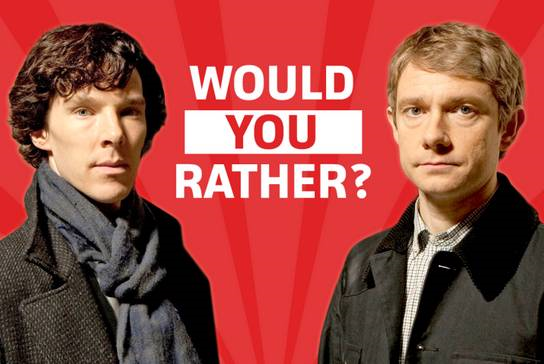 "So, please, believe me when I say this — I don’t mean it in a completely bad way — but Benedict Cumberbatch looks, to me, like what happens if someone pulls a fire alarm while Ralph Fiennes is in the middle of getting made to look like Lord Voldemort and he has to run out of the dressing room with only half of his face covered in weird latex and makeup. I don’t want to bump into that guy on the street, you know?"

The latest edition of 'Would you Rather', featuring Sherlock vs John Watson, is GLORIOUS and you should read it all here.
Posted by my name is kate at 9:28 AM No comments:

"Captain America gets rained on, too. The difference, I think, is that at some point he would go out and buy an umbrella." 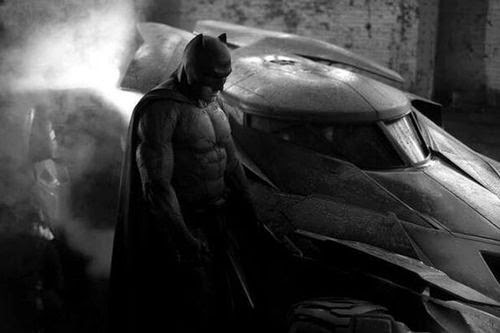 I really enjoyed this bit of musing on a key difference between how Batman and Captain America deal with their manpain.

On a related note I think I've mentioned before that one of the things I'm really loving about The Flash is the comparative lack of angst and melancholy in Barry Allen's life, despite a super bleak backstory involving a murdered mother and incarcerated father. The series would be about one-tenth as enjoyable if The Flash mooched around like some tragic Batman, boo-hoo-ing about how he was a super powerful billionaire with a butler who probably brings him tea in bed in the morning if he asks.