Please marry me and allow me to have 200 of your children. That is all.
Posted by my name is kate at 10:21 PM No comments: 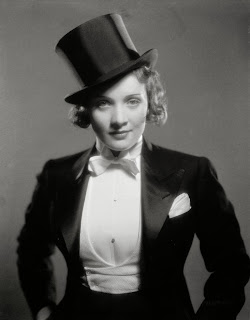 Even if I have never bored you with the story of The Time I Spent an Insane Amount of Money (for me, at the time) On a Fancy Hat you will understand, I hope, why this round-up of some of the world's best hats has sort of charmed me. Except for the Bieber and Lady Gaga. Ugh they're just the worst, no?
Posted by my name is kate at 10:06 PM No comments:

Conversations with my physio

Is the Man Repeller blog. You know MR: she blogs about the kind of clothes women love that men find a big fat snooze. And even though I find many - MANY - of her clothing choices to be... unfortunate I still love her with a fierceness that makes zero sense.
Posted by my name is kate at 9:48 PM No comments:

For anyone who hasn't already read this New York Times article written by a journalist who made a perilous boat trip from Indonesia to Australia, alongside a boatload of refugees, it is basically essential reading. I had avoided it for a little while because I knew it would make me sad and now yeah... that.
Posted by my name is kate at 2:52 PM No comments:

Thoughts I had while watching Thor 2 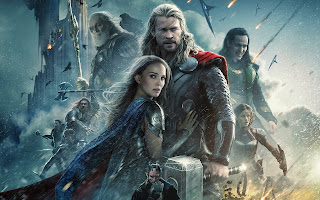 2. I don't know enough about physics to know whether any of what's going on makes any sense at all.

3. Asgard really needs to spend a little bit less of its time and money on the elaborate architecture and the robes and a little bit more on its defensive capabilities. Maybe don't leave the task of defending the entire city up to, say, ONE GUY.

4. I want to see a spin-off featuring just Kat Dennings and the dorky/cute intern where they solve mysteries and drive around in that shit-heap of a red Volvo.

5. Related: I could also watch stuff falling through wormholes in and out of various worlds with comedic results more or less forever. I'm simple that way. 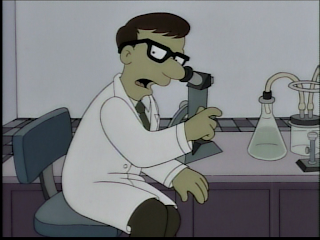 Like many people (I assume) I don't look forward to getting old. It's not so much about getting soft(er) corners and wrinkles so much as the feeling that the older I get the more my options narrow and the more boring those options become. So I can highly recommend this incredibly charming UK documentary (albeit with a slightly shit name), which follows some unconventional older women and has genuinely made me think - at least for a moment or two - well that doesn't seem so bad...

Overheard in my lounge room

Me: Do you mind if I watch an episode of Seinfeld?
Him: Can we watch the one with the funniness?
Me: The funny episode... of Seinfeld?
Posted by my name is kate at 6:48 PM No comments:

Things I did this evening:

Just this, basically.
Posted by my name is kate at 10:00 PM No comments:

In which Sam DB articulates some of the reasons I too love a bit of Dan Savage.
Posted by my name is kate at 5:54 PM No comments:

This one comes via the wonderful Lindsay and has kept me lying in bed this morning, watching it, when I should be sweating it out at the gym or doing a load of washing or something. The documentary looks at the phenomenon of people who kill themselves (or try to) by jumping off the Brooklyn Bridge and it is sad and fascinating.

Note: If you wound up at this page because you googled "suicide" or "how to kill yourself" and you're in a very bad place then you should a) call someone: Lifeline is a good place to start if you're in Australia - a friend or family member will do; b) believe me when I say I have done a pros and cons list many times and decided suicide is Not The Answer and c) read this because it is one of the best arguments for living I guess that I've read.
Posted by my name is kate at 6:56 AM No comments:

“The sense of unhappiness is so much easier to convey than that of happiness. In misery we seem aware of our own existence, even though it may be in the form of a monstrous egotism: this pain of mine is individual, this nerve that winces belongs to me and to no other. But happiness annihilates us: we lose our identity.” (Graham Green, The End of the Affair)

If being able to watch this Star Wars blooper reel isn't exactly what the internet was made for then I don't know what is. Watching the storm troopers struggling to get through a hole in the wall has, well, I'm a sad person because it's made my day.
Posted by my name is kate at 10:53 AM No comments: