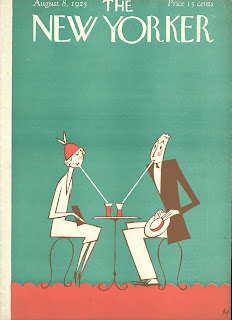 Since I started listening to this podcast a month or so ago it's not only introduced me to some great new stories, it's also helped me rediscover two short stories, totally unconnected from each other, that I read years ago and which I had failed repeatedly to find time and time again. First it was Joshua Ferris' "The Dinner Party". Now it's "Cryptology" by Leonard Michaels. Oh Lord if you knew how many times I had Google searched for this bad boy, of which I had such fond memories. I can't remember when or where I read it years ago and I couldn't remember much about it except for the super awkward interaction (soooo good/bad) at its heart. I couldn't remember the author or the main characters name, nor even what city it was set in.

The funny thing is that this story didn't appear on the podcast at all - another short story by the same author and about the same main character did. The moment I heard that name, Nachman, it came back to me: that was the guy from the other story that one time. One Google search later and here we are.

All of which is a long way of saying this is a fun story you should read:


Nachman had arrived in New York the previous evening, and was walking along Fifth Avenue when she came up behind him, calling, “Nachman, Nachman, is that you?” He looked back and saw a woman shining with a happiness for which he, apparently, was responsible. His mere existence had turned on her lights. Nachman kissed her on both cheeks, and then they stood chatting at the corner of Forty-second Street, the millions passing with the minutes. When Nachman parted from her, he was holding her business card and the key to her apartment in Chelsea, having promised to join her and her husband for dinner that evening.